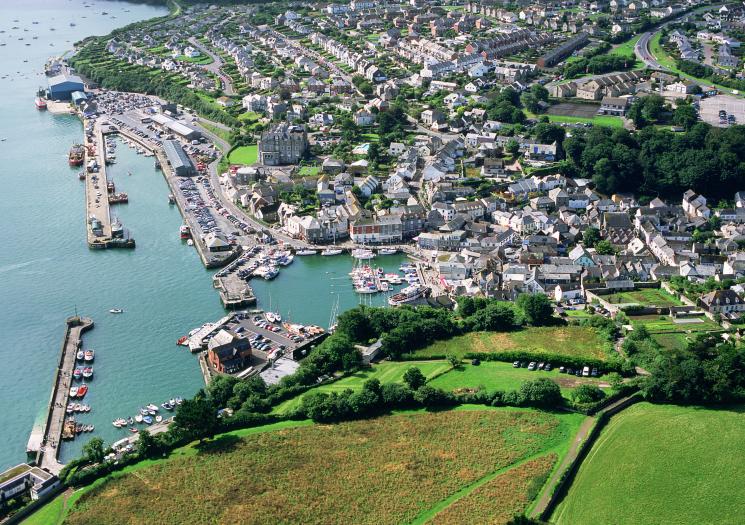 Everyone knows there is a housing crisis unless you have been living under a rock.
But just how bad is it in Cornwall?

Truth be told, it is bad, very bad in fact it is utterly dire, soul destroying, that kind of ‘dire’.

We know Cornwall has always had a plethora of holiday lets & second homes. Cornwall has always
been popular for stay-cations. But, Covid ramped it up and many took advantage of SA and
short-term holiday lets. Word quickly spread and soon landlords took advantage of the
‘need’ to cater for the influx of stay-cationers and soon began giving notice to their tenants
and turning their long- term rentals over to short term holiday lets advertised on AirBnb.

‘Homelessness’ became an issue of biblical proportions. Literally 100’s of viewings for one
property available for long term lets. Businesses began to suffer as they couldn’t recruit
from outside their immediate environs because there was no accommodation to house
staff. Tenants couldn’t up-size or downsize because of the shortage of property. Those few
landlords that hadn’t opted for the short term lets put their rental prices up as the demand
notched up. Even one bed flats became unaffordable with sky high prices and as rare as the
proverbial rocking horse s**t.

So now Cornwall has a housing crisis and Cornwall Council are in a state of flux and looking
for ways to clamp down on any additional properties becoming short term lets.

Some ‘resorts’ like St. Ives residents voted to take action against second home ownership.
By inserting a “principal residence” condition into the sale of new-build properties, a
mechanism known as Policy H2, the St Ives Area Neighbourhood Development Plan hoped
to curb the influx of investment buyers, while providing better and more sustainable
housing prospects for locals.

However, the residents soon realised that the town has been sucked out by holiday lets in
the last couple of years because H2 doesn’t stop existing properties from being turned into
holiday lets. They also faced issues such as no-fault evictions [long-term renters have been
forced to leave their properties at short notice when the owners turn their properties into
holiday lets]. Now they realise they should have tackled the existing market head on.
The average sale price of a home in the heart of St Ives has risen from £336,153 in 2016 to
£556,493 this year. Local estate agents attribute some of that increase to heightened
demand throughout the south-west since the Covid pandemic. Some residents are calling
for intervention at national level and are seeking a new planning use class for non-
permanent occupancy, so any person wishing to convert an existing property from
permanent to non-permanent use would need to apply for planning permission.

To some degree yes it would. A new class use would certainly mean anyone who wanted to
change to a short term holiday let would have to justify it in terms of sustainability and
tourism needs. The LPA could introduce an Article 4 similar to those that operate HMO’s

Article 4’s where only so many are allowed within a specified radius. This would stop
localised saturation.

However, currently, there is no such legislation governing the whole of Cornwall but there is
a need and a mood for it.

We definitely need clarity. We absolutely need a separate Class use for short term lets. The
disparity between differing LPA’s between placing short term lets into either C3 or C1 needs
removing and a new Class Use creating.

This would go some way to stopping anymore jumping on the ‘lets make a quick buck’
bandwagon. That, alongside speedier determinations and an upturn in house building would
help greatly.

Until that happens, Cornwall is grinding to a halt, jobs are available but only to those living
locally. Businesses are having a hard time recruiting but the homeless problem won’t be
resolved short term.

Undoubtedly, it’s time some urgent action, for Cornwall to step outside of its comfort zone
and bring in policy to only allow holiday lets on new builds not existing housing stock and
maybe, those adopting this business model should consider a less ‘harmful’ strategy and
one that does less damage to the escalating housing problem?