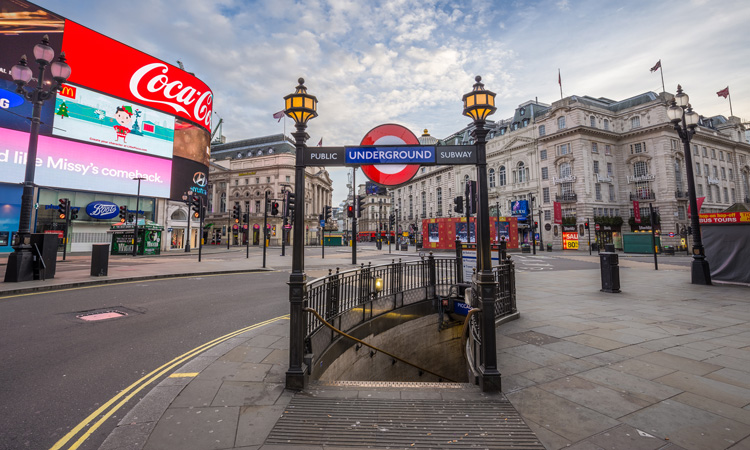 There is no doubt we are in a housing crisis but we are getting mixed messages. Nationally the
Government aims to see 300,000 houses built per annum by 2025. Meanwhile at the local level
residents oppose new development which they argue will swamp existing towns and villages
and lead to the loss of valued countryside and overstretch medical and other public services.

For much of the country there is a moratorium on housebuilding as pollution of our rivers and
coastal areas and pressure on heathlands restrict where we can build. Many towns and cities,
despite being identified for further growth by Central Government now find themselves with
nowhere to build either due to no land being available for housebuilding in their administrative
areas or having in the past drawn Green Belts too tightly.

The result has been a surge in high rise developments, increasing housing densities, often
without amenity space other than balconies and with limited on-site parking.

The implications for personal well-being are too dreadful to consider. If lock-down during the
pandemic showed us anything it was the need for gardens or easy access to open areas. It is a
lesson which seems to have been quickly forgotten by our political masters, but which resonates
with local communities.

Even where developers manage to find sites local planning authorities seem to go out of their
way to be obstructive with a growing list of requirements and charges which at best delay
development and at worst make schemes uneconomic.

When I came into planning it was understood that the role of the planning authority was to work
with developers to ensure that the right type of development took place at the right time and in
the right place. Schemes were only to be refused where they caused demonstrable harm.

Today local planning authorities seem to see their role as being to stop development. This is in
part due to too many experienced planners leaving local authorities either through early
retirement, voluntary redundancy or attracted by better pay and conditions in the private sector.

While we all accept there is a national housing shortage, unless Central Government can
unblock the barriers to growth, whether physical or political, the problem will still be with us for
many years to come.