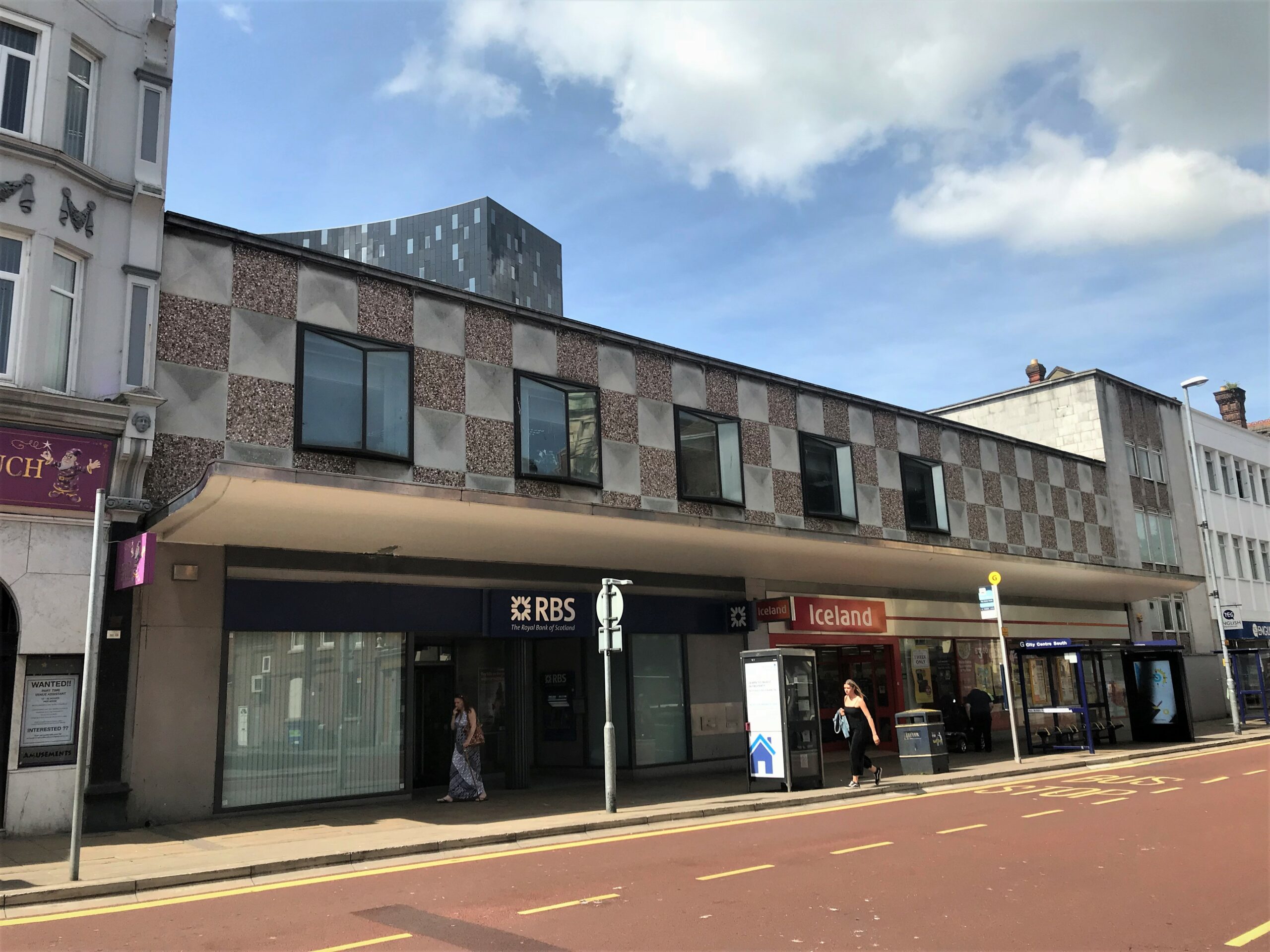 Its the 7th April and the National Standards and Prior Approval applications are now permanently conjoined. From yesterday the 6th of April it became impossible to generate new dwellings through Prior Approval in Part 2 and Part 20 of the GPDO.

This is explored in full in the explanatory memorandum which can be found at in our planningology section and states:

7.5 Regulation 3 of these Regulations amends Article 3 of the General Permitted Development Order to ensure that permission is not granted under Schedule 2 to that Order unless each dwellinghouse complies with the nationally described space standards which were published by the Department of Communities and Local Government on 27 March 2015, which should be read together with the notes added on 19 May 2016.

7.6 This change will ensure that all new homes provided through permitted development rights meet a minimum space per occupier and bedroom. These standards are reflected in Gross Internal Area measured and denoted in square metres (m2). In particular the gross internal floor area of any new homes must also, as a minimum, be no smaller than 37 square metres, including where this may provide a studio flat.

7.8 In relation to homes delivered under permitted development rights, this requirement will come into effect on 6 April 2021, and will apply to applications for prior approval submitted on or after that date.

I recently questioned MCHLG on this point and my email and their responce are in full below.

At this stage we are taking the direct interpretation within para 7.8 as reinforced by the transitional provisions in the SI and therefore conclude that Class G and Class L do not create dwellings that are liable to the National Space Standards.