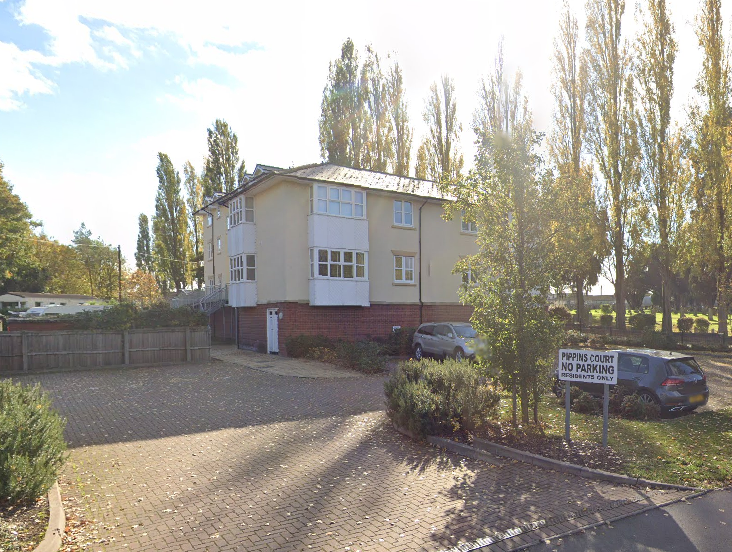 TPX are pleased to announce that the Inspectorate had today allowed our appeal and granted prior approval under Part 20 of the GPDO for the addition of floors at Pippins Court, 40 Waterside, Evesham, WR11 1BU.

In their decision the Inspector criticised the approach the Planning Committee took towards the key test of design over impact to street scene stating:

A full copy of the decision is attached below and our congratulations go to the applicants Property V Development and the architect Ben James.