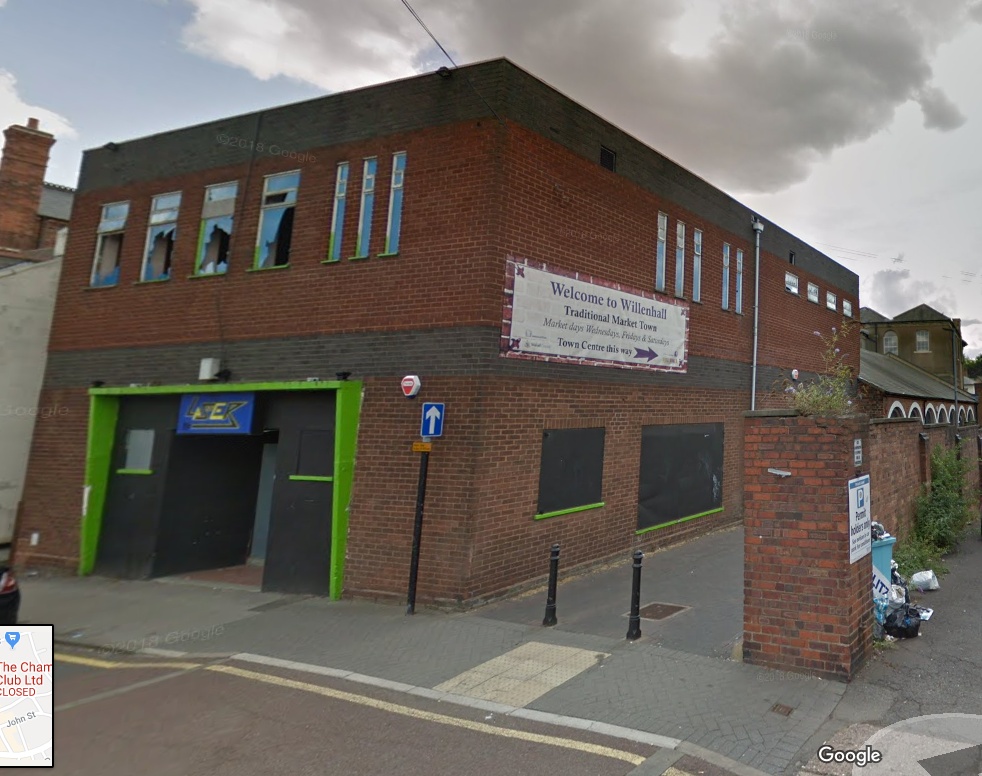 The term ‘Shell Application’ was given to me by Chris Dale, the then Head of Development Management at Woking Borough Council and describes an application that deals only with the external appearance of a building.

‘Shell Applications’ are full planning applications that normally co-incide with an application for prior approval where the prior approval allowance does not give provision for external alterations to the building to facilitate the conversion. Commonly they are submitted simultaneously or sequentially with a prior approval application under Class O of Part 3 Schedule 2 of the GPDO 2015 (As amended).

‘Shell Applications’ address the fundamental deficiencies within Class O in that they allow for alterations to occur to the existing building in order to facilitate its onward conversion. Now I say onward conversion because, if submitted correctly, the alterations to the exterior are assessed in the light of the existing layout and use of the building and not its proposed use.

There and decided benefits in dealing with ‘Shell Applications’ in this way.

Firstly, new windows and doors and other openings are to the existing Office, Light Industrial or Storage use. If those windows overlook garden or other buildings the Council cannot sustain an objection on the ground of overlooking or loss of privacy because the existing use does not generate those type of concerns.

The determining issues for prior approval schemes does not incluse considerations of privacy and overlooking and as such the existing and the proposed form of development cannot generate an objection on these grounds.

Extensions to the existing building will generate design and amenity impact considerations.

Alterations to the car parking arrangement will be assessed in relation to Highways Safety.

However all of these again will be assessed in relation to the existing use of the building and not with a view to the onward conversion. This is again because planning decisions are assessed at the time that they are made and on their own individual merit and not in relation to the possible futures.

Shell Applications are also a good mechanism to mitigate CIL.

Most CIL charging schedules have lower or zero rated CIL charges for new Office, Light Industrial or Storage floorspace. Certainly lower than residential charges. Whilst you would not be allowed to incorporate the new floorspace created as part of a shell scheme within a prior approval (due to the floorspace not existing on the correct date). However if the floorspace is ‘used’ whilst you are converting the rest of the building you may then apply for planning permission for the conversion of the new floorspace to additional dwellings and exempt the new floor area from CIL in that way. All is required is the patience and planning in order to otherwise mitigate CIL.

All in all dealing with the fabric of the building is becoming more important with the additions of natural light and national standards being brought into Class O development in 2020 and 2021 respectively. As such it is no longer good enough to just deal with the floorplan alone.