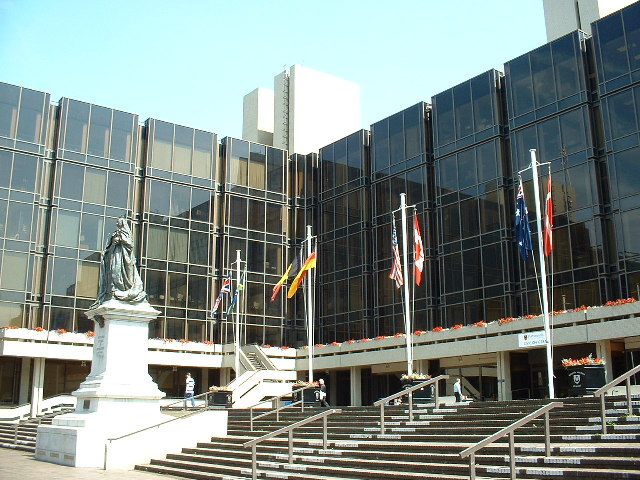 January, in the planning world at least, brings with it the grading of council performance known as the Housing Delivery Test.

The HDT is an important tool for Council’s and Government to understand what is going on with housing delivery and it is essentially there to mark the Council’s planning homework.

The result of the HDT is essentially 4 grades or results that will define what will happen with, or more importantly to, that LPA in the coming year.

The grades are as follows:

Action Plan – The first stage of sanction where the LPA has achieved between 95-85% of its targets and must therefore produce an action plan where it takes a long hard look at itself to understand what it could do better. Here is Portsmouth’s for 2021 as an example, more on them later! Portsmouth Action Plan.

Buffer – The second sanction where an LPA has achieved between 85-75% of its targets. 20% more housing target is added for the council to achieve and it must again produce an action plan.

Presumption – The third and final consequence where an LPA has achieved less that 75% of its targets. There are 51 authorities in this bracket this year with Southend-on-Sea leading the bottom with just 31% delivery.

In practice presumption has a few consequences for the planning authority as it engages the ’tilted balance’ in favour of sustainable development and can render a Local Plan or Neighbourhood Plan obsolete if the ballance is properly engaged.

There are but a few circumstances where the ballance cannot be engaged fullu and those are outlined chiefly at paras 11-14 of the 2021 NPPF. These include where the NPPF itself would provide a clear reason for refusal such as:

Granted in the main you would need to go to the Inspectorate in order to get a proper hearing on the tilted balance as most, if not all LPA’s that are effected by the presumption, tend to attempt to maintain business as normal until they are told otherwise.

So why does a Planning Authority start to fail?

To answer this lets look at Portsmouth City Council. Year on year since the start of the HDT in 2018 they have been in decline on their statistics from a comparative excellent authority in 2018 with 122% delivery to a presumption authority in 2021 with just 54% delivery.

The 2021 Action Plan blamed the following:

All of the above, with the exception of Natural England, are within the LPA’s remit to control either by reducing implementation periods on consented schemes or latterly creating a change in culture at the LPA where para 1, 2 and 38 of the NPPF (that’s the duty to seek to grant planning permissions first) is embedded right at the outset.

The report also points to under funding within the planning sector generally and an unwillingness of other authorities near to Portsmouth to play fair. The fact that two of those authorities, namely Fareham and Havant, also find themselves in presumption this year does not bode well for the ability of PCC to work towards statements of common ground.

In the end the result is the same – Portsmouth are in presumption with a 54% delivery rate and just 3.2 years of housing left to them (reported in the 2021 Action Plan) and therefore the culture of the council, like all those in presumption, must change from ‘its not our fault’ to ‘only we can get ourselves out of this mess’.

So what does it all mean

The Big developers will be pouring over the HDT for the big wins this years. Desirable places like Mole Valley and Fareham will be under heavy pressure to grant planning permissions and get building on sites in the next 12 months. The buffer authorities will also be taking a long hard look at themselves – Can they ‘Pull a Gosport’ and get themselves out of the buffer in 1 year (GBC went from 84% to 100% in one year!). For me it is these buffer authorities that are of the most interest as they tend to be the ones that want it most and those are the LPA’s I will be paying attention to in 2023.