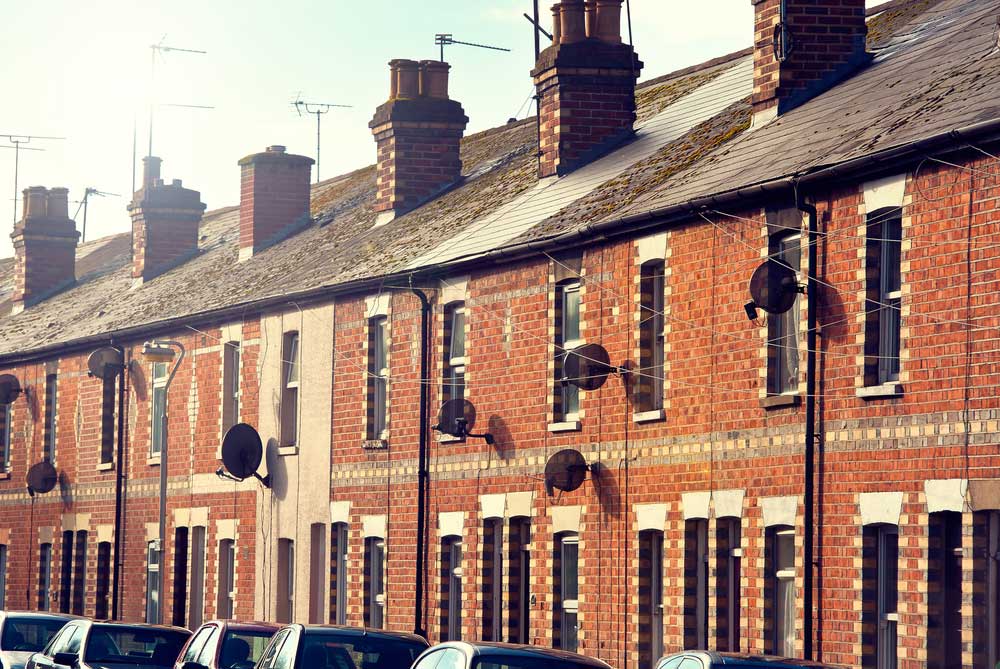 It is fair to say that planning is getting harder. The days of a cordial discussion with officers at the LPA’s we work with are long gone and today the role of the planning consultant is more focused in tempering the almost natural desire of applicants to maximise every development opportunity.

Maximisation is all well and good in the right circumstances however this can often lead to multiple applications and a trip to see the Planning Inspector when dealt with incorrectly. The issue with the maximisation theory always falls on the simple fact that in order to do so you must inevitably break a rule or two. You must try and push what is possible beyond the thin ice and into something that is often described as over-development.

So what is the cure to this?

The first letter in our VICTORY model is V for Verify. The verify checkpoint is there for developers to establish whether they are following the rules inside a rules based system.

For most it is hard to believe that planning is part of a rules based system however in order for any system to operate it is based on a presumptive set of rules. In planning in England these stem from the National Planning Policy Framework (NPPF). The Council’s own rule book, their core strategy or similar, must be demonstrably compatible with the NPPF in order to pass scrutiny.

Following the rules gains greater weight and clarity within the proposed Levelling Up and Regeneration Bill 2022 which at section 83 proposes to establish in law the primacy of the national development management policies over any local policy with emphasis on the national first approach. Section 84 of the bill then goes on to establish the basis for the National Development Management Policies (NDMP) themselves as a wholly separate sub-set of the National Planning Policy Framework.

Ultimately this focus on a national (England only at least) rule book is there to achieve two fundemental objectives.

Firstly, the new NDMP is designed to reduce repetition that occurs in every Local Planning Authority in England. At present every local plan has ostensibly the same policies in them governing design, heritage, development in the countryside, transport and town centre development. The idea behind the NDMP is to redirect the production of these policies to the Secretary of State of the day rather than the planning policy teams at the individual LPA’s.

This brings me to the salient question at the heart of this article. In planning is boring the new sexy? is simply following the rules the new way of doing things because the time for innovation in planning is coming to an end.

Let us take Croydon as an example. The London Borough of Croydon attempted to boost its housing supply by innovating a new rule. Its landmark Suburban Design Guide Supplementary Planning Document encouraged focused intensification within the borough by, inter-alia, taking large family homes and redeveloping the land to form blocks of 7, 8 and 9 flats. The result was that whole sites were accumulated creating a massive oversupply of 1 and 2 bedroom dwellings whilst the supply of three bedroom houses dwindled.

In 2021 the LPA brought its new Local Plan into force which had to put the brakes on this landmark policy seeking to protect three and four bedroom family homes from redevelopment or conversion to HMOs, reinforcing the need for all new schemes to deliver at least 50% 3 bedroom homes or better and driving up the need to provide on-site car parking.

Today the short term innovation of the SPD is nearly at an end. The present powers-that-be at Croydon have voted to remove the SPD in its entirety as the borough seeks to recover its housing market.

So what is the answer?

The NDMP and Bill tell a very clear story. The new way of planning is going to be following the rules first and innovating second and not the other way around. As consultants we are seeing the result of that today with policy compliant decisions being those that LPA’s struggle to refuse or defend at appeal and those, more innovative, schemes being those that take greater scrutiny. Knowledge of local and national policy at the earliest stage becomes a deciding factor in site selection.

In the future who you know at the LPA will be less important than how well you know from the National Policies.