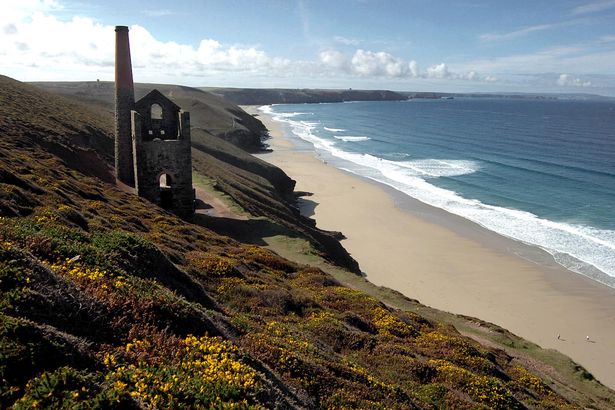 One of the common complaints I get from applicants is why can I not build in the greenbelt! It’s often a difficult conversation to have as most are either trying to extend a home or build something that may otherwise be ok in planning terms were the greenbelt not in place.

Greenbelts in the UK pre-date the 1947 Planning Act. The London Society in its “Development Plan of Greater London” 1919 lobbied for a continuous belt (of up to two miles wide) to prevent urban sprawl, beyond which new development could occur.

Implementation of the Greenbelt dated from Herbert Morrison’s 1934 leadership of the London County Council. It was first formally proposed by the Greater London Regional Planning Committee in 1935, “to provide a reserve supply of public open spaces and of recreational areas and to establish a green belt or girdle of open space”.

New provisions for compensation in the 1947 Town and Country Planning Act allowed local authorities around the country to incorporate green belt proposals in their first development plans. The codification of Green Belt policy and its extension to areas other than London came with the historic Circular 42/55 inviting local planning authorities to consider the establishment of Green Belts. This decision was made in tandem with the 1946 New Towns Act, which sought to depopulate urban centres in the South East of England and accommodate people in new settlements elsewhere. Green belt could therefore be designated by local authorities without worry that it would come into conflict with pressure from population growth.

Para 145 helpfully tells us what you can do:

A local planning authority should regard the construction of new buildings as inappropriate in the Green Belt. Exceptions to this are:

a) buildings for agriculture and forestry;
b) the provision of appropriate facilities (in connection with the existing use of land or a change of use) for outdoor sport, outdoor recreation, cemeteries and burial grounds and allotments; as long as the facilities preserve the openness of the Green Belt and do not conflict with the purposes of including land within it;
c) the extension or alteration of a building provided that it does not result in
disproportionate additions over and above the size of the original building;
d) the replacement of a building, provided the new building is in the same use and not materially larger than the one it replaces;
e) limited infilling in villages;
f) limited affordable housing for local community needs under policies set out in the development plan (including policies for rural exception sites); and
g) limited infilling or the partial or complete redevelopment of previously developed land, whether redundant or in continuing use (excluding temporary buildings),
which would:
‒ not have a greater impact on the openness of the Green Belt than the
existing development; or
‒ not cause substantial harm to the openness of the Green Belt, where the
development would re-use previously developed land and contribute to
meeting an identified affordable housing need within the area of the local
planning authority

Para 145 gives 7 ways to achieve some form of development within the greenbelt with the overriding goal of preserving the openness of the greenbelt first. This means that the ideals of space between town’s cities and even individual buildings is protected beyond anything else.

The simple answer to development in the greenbelt is either…don’t or change your aspirations to the re-use of buildings or spaces. If you seek to re-use a building (exemption’s d and g) it is difficult to be accused of effecting openness.