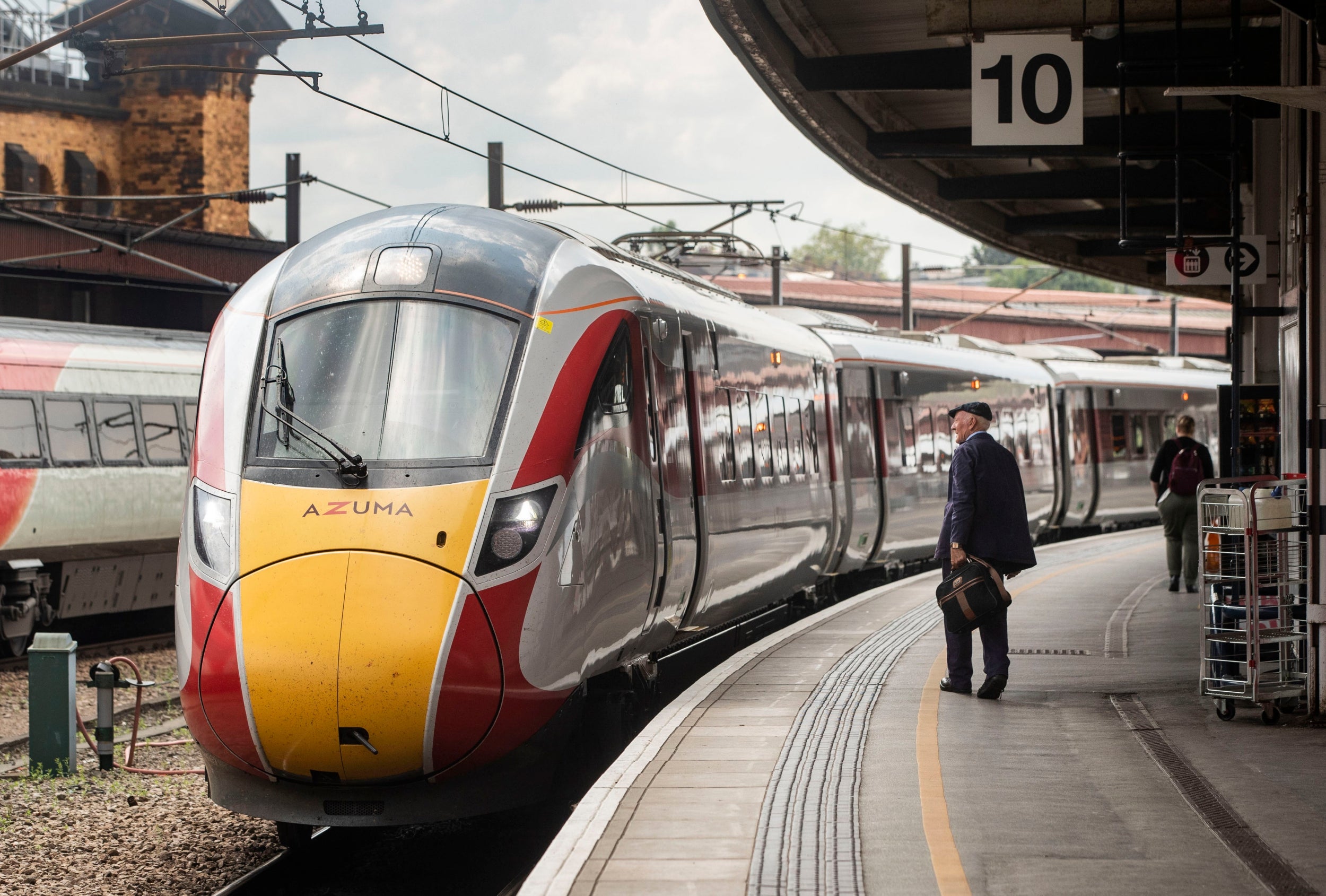 So its been a month since the Government issued its updated permitted development allowances and use classes order. We have updated our version of the changes and you can download your free copy in the downloads section of the website.

This is however only the tip of the iceberg for the planning system as the government’s consultation, which you can find here, details much more fundamental alterations to the 7 decades old planning system that has been the model for other systems worldwide.

Suffice it to say that the changes have their detractors. All of the major interest groups including our own Royal Town Planning Institute have commented on the proposed alterations and the changes to both the Use Classes Order and the General Permitted Development Order in order to sway the government away from its current course of action.

Private campaign groups have also got behind the work of Rights, Community, Action who are pressing ahead with the Judicial Review against the 1st of September changes now they have reached their 12k milestone. We shall wait with baited breath as to what the courts make of the governments planning agenda.

At TPX we are maintaining our advise that using these new (so-called by the guru’s) freedom’s remains a risk until we see some decision making behaviour. What is fundamentally clear however is that the government has it’s sights set firmly on the planning profession to either sink or swim it its new world.