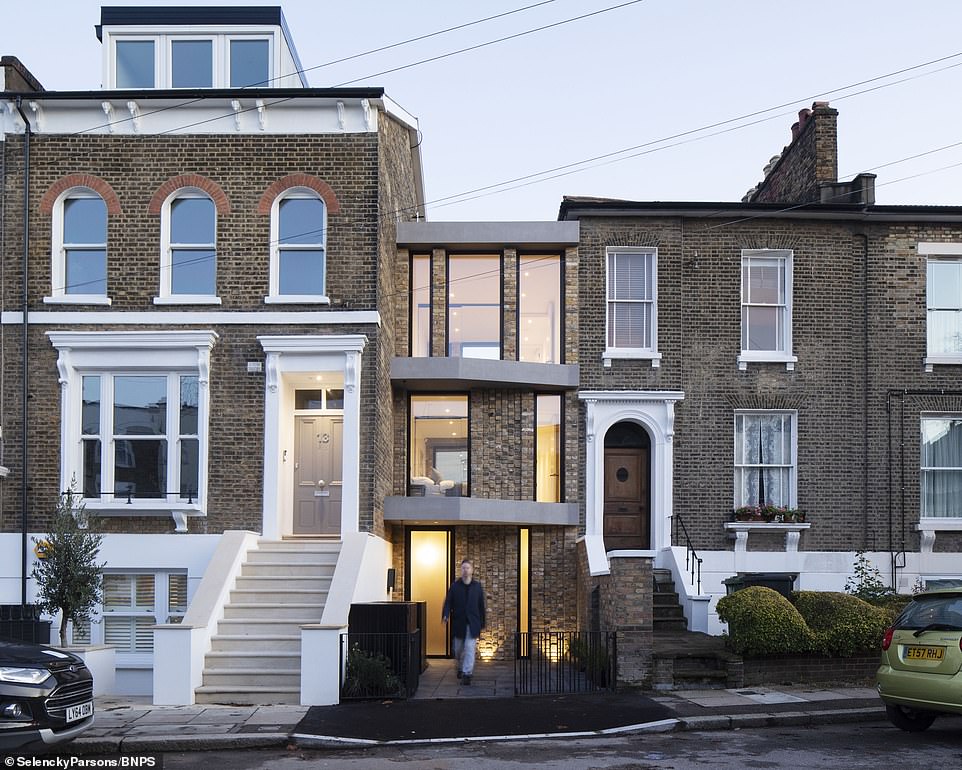 It is fair to say that planning authorities in England have their favourite forms of development and in equal measure those developments they love to hate. This behaviour comes from those at the very top of the department and filters down through the teams to form part of the personality of the planning authority. Those in Winchester will have heard of the ‘Winchester Way’. This is a good example of decision making behaviour (DMB) that can be tracked and exploited by a developer or planning consultant.

Positive and Negative DMB is in fact a proper application of case law and the principle of consistency in decision making.

It is well established case law that previous planning decisions are capable of being material considerations, meaning that they need to be taken into account by those determining subsequent applications for permission.

The reasoning behind this was explained by Mann LJ in North Wiltshire District Council v Secretary of State for the Environment (1993) 65 P & CR 137: “One important reason why previous decisions are capable of being material is that like cases should be decided in a like manner so that there is consistency….. Consistency is self-evidently important to both developers and development control authorities. But it is also important for the purpose of securing public confidence in the operation of the development control system.”

Two recent decisions in the High Court have now emphasised the importance of consistency in planning decisions and the need for clear reasons to be given where inconsistencies arise.

The first case, R (Midcounties Co-Operative Limited) v Forest of Dean District Council [2017] EWHC 2050, involved a challenge by the Co-Op of the granting of planning permission for an Aldi store on a site outside the town centre. The application was approved at a full council meeting despite the planning officer’s report recommending refusal. One of the Co-Op’s grounds of challenge was that the council had failed to have regard to the importance of consistency in decision-making as it had refused to grant Aldi permission for a near-identical development on the same site the previous year due to adverse retail impacts on the town centre. The Co-Op also alleged that if the council had given consideration to its earlier decision, there had been a failure to give reasons as to why it had now reached a different decision and granted planning permission. Planning permission was quashed by the court after it held that the council had made clearly inconsistent decisions and had failed to provide adequate reasons for doing so. By failing to reference, let alone address, the previous refusal decision, the council had not explained how the previous concerns relating to adverse retail impacts had been addressed and allayed in the subsequent application.

Singh J confirmed (at paragraph 107) that: “Although the authorities demonstrate that a local planning authority is not bound by its earlier decision, nevertheless it is required to have regard to the importance of consistency in decision-making.” In essence, it was open to the council to reach a different decision but only if it had “grappled with the earlier reason for refusal based on retail impact and harm to the viability of the town centre”. The case emphasised that, in circumstances in which an earlier decision is a material consideration in the context of a current application, a decision-maker must provide clear reasons for any departure from their original position.

In the second case, Baroness Cumberlege v Secretary of State for Communities & Local Government [2017] EWHC 2057, planning permission granted by the secretary of state for a housing development was quashed after he had failed to take into account a decision taken by his own department a mere 10 weeks earlier. The High Court held that the secretary of state’s decision that a planning policy was out-of-date, and thus could be given less weight, was completely inconsistent with the decision of his own department, which was that the policy was up-to-date.

Howell QC stated (at paragraph 100) that: “There is a public interest in securing reasonably consistency in the exercise of administrative discretion that may mean that it is unreasonable for a decision-maker not to take into account other decisions that may bear in some respect on the decision to be made. There is no exhaustive list of the matters in respect of which a previous decision may be relevant. That must inevitably depend on the circumstances.” The earlier decision was not so different that it could reasonably be ignored. Any reasonable decision-maker would have considered it and decided whether they agreed with the reasoning given for regarding the policy as being up-to-date and whether the reasons were equally applicable to the present case. Again, they would also have provided reasons for any departure from the previous decision. Permission has been granted for the secretary of state to appeal the decision in the Court of Appeal.

These two court decisions emphasise the need for consistency in planning decision-making, especially when assessing similar developments. This is not so onerous so as to mean all previous decisions must be considered. However, it is clear that there are instances where decisions are so similar that to fail to take them into account would be nothing but unreasonable.

So how do we apply this to DMB and how do we use this to our advantage?

DMB is part of the I for Intelligence and C for Compare considerations of our VICTORY model. What we are looking for here is evidence within the DMB of a council that they either like or dislike a particular form of development within their area.

Repeated approvals for broadly the same development = a positive DMB that would encourage more of the same.

Repeated refusals for broadly the same development = negative DMB and that development should rightly be avoided.

DMB can change over time with too much of a good thing. In Croydon Council the LPA very heavily promoted the idea of knocking down two storey three bedroom detached houses and building three storey blocks of flats. Many such applications later the LPA noticed that they had a lot of 1 and 2 bedroom flats in supply and very few three bedroom dwellings left. This spurned them to issue an Article 4 to prevent house to HMO without planning permission and change their DMB to enforce their own policies on ballance of properties within a development.

By tracking the DMB you can track with reasonable confidence the kind of decision you may face within any particular council. Suffice it to say that DMB is particular to an individual planning authorities and so another reason why specialising in a particular area is key.