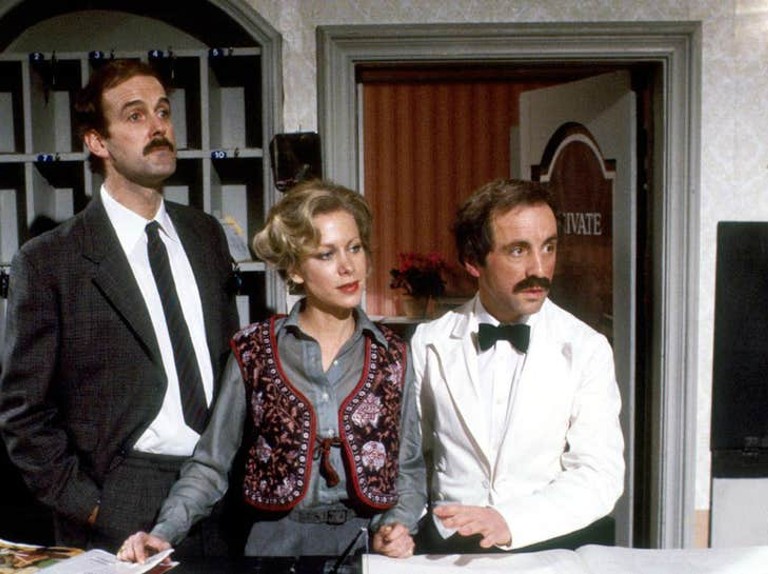 If you operate short term accommodation within London you will be well versed, i’m sure, in the provisions of the 90 Day Rule.

Within London you can sub-let your home for a maximum of 90 days per calendar year. Simply put, if you live in London and put up your whole home on Airbnb, you are allowed to have guests stay for a maximum of 90 nights a year – Airbnb even has a handy ‘nights booked’ counter so that you can see how many nights you have left.

Once you have reached your limit planning permission is needed to extend the number of nights as a ‘material change of use’. That is unless of course you wait until the next calendar year and use another packet of 90 days.

Restrictions on short-term lets in London have in fact been around since the 1970’s. Homeowners letting their home for a period less than 90 days used to require specific planning consent from their local councils. However in 2015 the limit was changed under the provisions of the Deregulation Act to allow for a maximum of 90 days prior to the need for a planning permission. If a homeowner wishes to rent their home using short-lets for more than 90 days, they must now apply for the relevant planning permission

Whilst this was originally a London only issue the ’90 day concept’ is spreading.

In the case of appeal’s Appeal

In summary, therefore, it is my view that as a matter of fact and degree the variable nature of the transient uses of the properties has resulted in a distinctly different character of usage from that of a Class C3 use. I agree with the Council that the use of the units has resulted in some sort of hybrid use between Class C3 and a hotel Class C1 use. I acknowledge that the services provided are not anywhere near a full hotel service. Nevertheless the flats are let as separate suites of accommodation; they are let and advertised as a hotel might be and, most importantly have been let for many 1 or 2 night stays.

There is no current minimum night’s stay and I agree with the Council that any void in the bookings is likely to be filled to avoid any loss of income and that the character of usage is affected by the unpredictability of the frequency of use. I consider that the shorter periods of residency clearly distinguish the nature of the uses at Roman House and Florian House from the more settled pattern of occupancy of atypical Class C3 use. The fact that letting patterns have significantly changed since the notices were issued does not alter my view that a change of use from Class C3 to a sui generis residential use has occurred.

Interestingly the Council relied on the judgment in Moore v. SSCLG [2012] EWCA Civ 1202 (“ Holiday lets may be a change of use”). The Council referred to the court’s finding that ‘It was not correct to say either that using a dwelling for commercial holiday lettings would never amount to a material change of use or that it would always amount to a material change of use. Rather in each case, it would be a matter of fact and degree and would depend on the characteristics of the use as holiday accommodation’

The Cambridge case seem’s to have sparked wider interest by LPA’s in understanding both the SA market and the Holiday Market. Indeed a wide variety of reactions has resulted with Southend treating AirBnB style development as C1, Oxford treating the matter as a distinct sui-generis use with a 140 day time limit and BCP treating it as a ‘holiday let use’

I don’t think this is the end of the ’90 day’ question but I do think its time that the Government took one of the more sensible ramblings from the Labour Party Manifesto and consider a ‘Class C5 – Holiday and Short Term Letting’ use class.