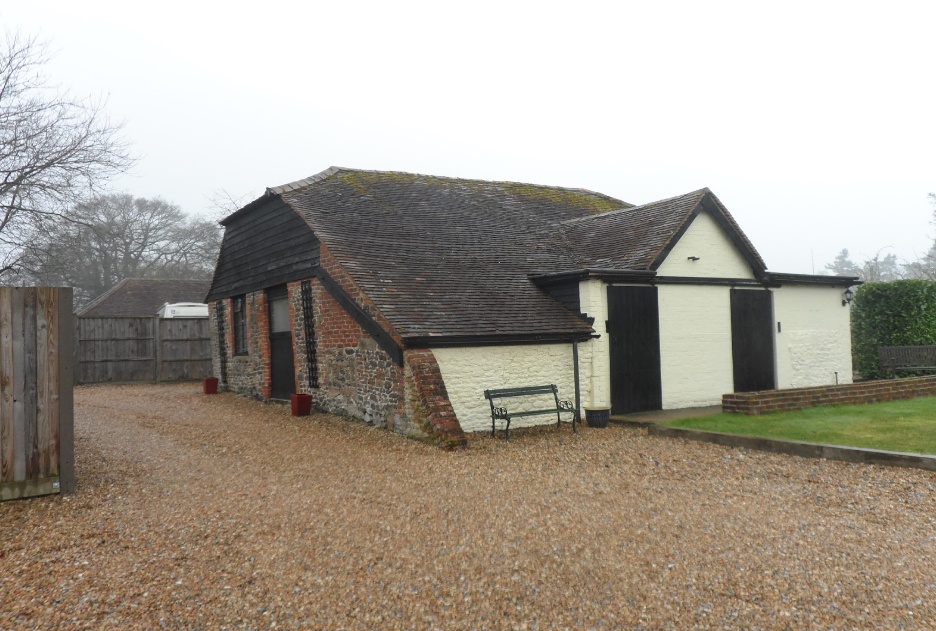 A former small barn within the curtilage of a dwelling which was proposed for holiday let use. An initial application was withdrawn to allow a bat survey to be undertaken and we resubmitted in August 2018. Issues then arose due to its proximity to local heath lands and the potential impact on protected species requiring more ecological input Six months later we finally have permission. Sometimes you have to be in for the long-haul, but we get there in the end.
Planner: Keith Oliver