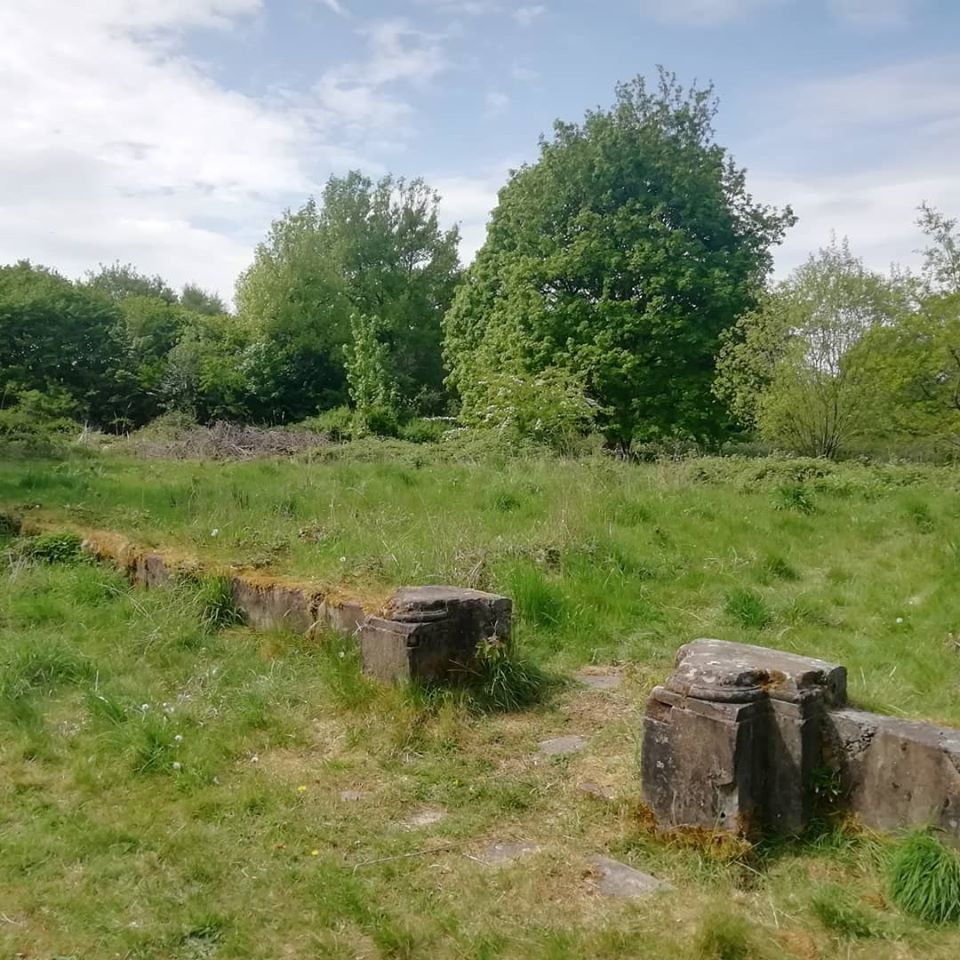 Abandonment is unique in planning law. There are seldom any other provisions within the UK Legal System that allow a person to abandon something however in terms of the Town and Country Planning Act 1990 there is provision to abandon a planning use or even previously developed land!

In considering the case the inspector usefully set out the case law on abandonment. He recorded that ‘abandonment’, is a legal concept used by the courts to describe the circumstances in which rights to resume a use which has been lawfully carried on in the past may be lost because of the cessation of that use. It was established in Panton and Farmer v SSETR & Vale of White Horse DC [1999], however, that a use which was merely dormant or inactive could still be ‘existing’ so long as it had already become lawful and had not been extinguished. Nevertheless, in Hartley v MHLG [1970], Lord Denning found that if a building or land remains “..unused for a considerable time, in such circumstances that a reasonable man might conclude that the previous use had been abandoned, then the Tribunal may hold it to have been abandoned”.

The inspector also recorded that In The Trustees of Castell-y-Mynach Estate v Taff-Ely BC [1985], the court established four criteria for assessing whether a use had been abandoned. These are: (1) the physical condition of the buildings; (2) the period of non-use; (3) whether there has been any other use; and (4) the owner’s intentions. In Hughes v SSETR & South Holland DC [2000] the Court of Appeal held, on the authority of Hartley, that the test of the owner’s intentions should be objective and not subjective. In this regard the test was the view to be taken by “a reasonable man with knowledge of all the relevant circumstances”.

Applying these principles to the appeal before him, the inspector considered that the physical condition of each building was very poor (1). He noted that there had been no active residential occupation for a period of approximately 58 years to the date of the application (2). He was satisfied that ad hoc and temporary use of the building for agricultural storage was inconsequential in terms of whether the primary residential use had been abandoned, and it was accepted by the council that there has been no other intervening use from 1958 to the date of the application (3).

In drawing all the factors together the inspector found it unlikely that the owner had any actual intention throughout his own life to continue residential use of the buildings. In his view the balance of the evidence indicated a greater likelihood that the owner abandoned the use long before his death in 2007 and hence before the date of the application.